She has worked as Head Nurse for PetMedics in Manchester the largest emergency clinic in the UK for the past 11 years, during this time she has also been involved in veterinary nurse training and CPD. Louise has lectured regularly for BSAVA, BVNA, VetsNow, The Blue Cross, College of Animal Welfare, Harper Adams University, Myercough College on subjects including Emergency and Critical Care, Wound Management and Infection Control.

The past 5 years have seen Louise become heavily involved in the education of veterinary nurses within both CPD as well as through articles for publications such as VNJ, VN Times and Veterinary Review. 2007 saw the publication of Louise’s book ‘Wound Management for the Veterinary Nurse and Technician’ by Elsevier, Louise is currently in the process of co-authoring her second book Practical Emergency and Critical Care Veterinary Nursing, due for publication in 2012. Louise has just sat her AVECCT examinations and is awaiting her results. 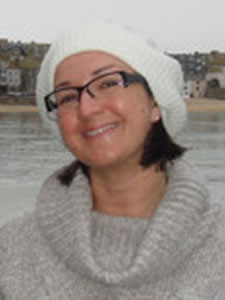 We use the highest quality equipment and perform minimally invasive techniques where appropriate from Chihuahuas to Great Danes.

We have special miniature fracture systems for cats and small dogs.